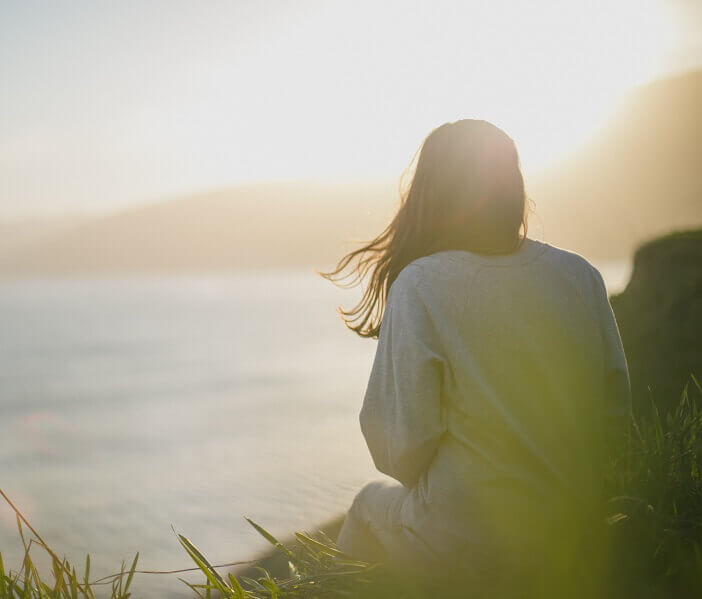 Read our findings to understand why you should check your vitamin D levels and take vitamin D supplements, especially during winter months.

What Our Results Show

According to statistics collected by Forth, 74% of customers are in the lower quarter of the range or below for their vitamin D levels, with 27% of people actually falling below the normal parameters. In other words, they don’t have enough to reach optimum health, and while this data may give a good insight into our customers it also gives a big clue about the state of the wider UK population’s vitamin D status.

The internal data suggested that women are in a worse situation than men, with 77% of female customers having inadequate vitamin D levels, compared to 72% of male customers.

Despite our summers getting warmer it’s still unlikely to increase our vitamin D to a satisfactory level. In part, this is due to the UK’s position, for example, where latitudes are greater than 40 degrees north, sunlight is not strong enough to activate the synthesis of vitamin D and London is 51 degrees north.[1]

Plus, our modern lifestyles are seeing us work longer hours, usually indoors, and our children are spending less time outdoors, factors which both contribute to lower sun exposure.

There is also no denying that our summers have been less than impressive in recent years. Cloudy wet summers followed by cold, snowy winters have meant our sun exposure has been naturally limited.

Should We Be Supplementing?

The simple answer to this is yes. Advice from Public Health England published in 2016 states that everyone, adults and children, over the age of one should be supplementing their vitamin D intake.

Some scientific studies claim that vitamin D deficiency is a pandemic.[2] Yet many of us are unaware our vitamin D status may be inadequate. The problem with vitamin D is there are very few good food sources, leaving us very much reliant on sunlight – a factor which is not always guaranteed in the UK. Instead, some food companies have begun to fortify their foods with the vitamin instead, foods such as bread, yogurts and cheeses – milk in the UK is currently not fortified. However, our data suggests that this is still not enough to bring a large proportion of our customers into the normal range.

What Are The Consequences Of Vitamin D Deficiency?

A lack of vitamin D can have some serious health consequences. In children, it can cause growth retardation and rickets – a disease which had previously been associated with Victorian poverty. Last year, researchers made a link between the changing UK climate, rickets and vitamin D. Cases of the disease increased from 0.56 per 100,000 British children to 1.01 cases. Health professionals have stated that we need 6 hours of sunshine per month to produce enough vitamin D. However, the increasing cloud cover during the Summer and the extensive rainfall has reduced the number of sunshine hours in the UK – 4 hours less every month since the mid-90s.[3]

Adults with vitamin D deficiency can experience musculoskeletal defects including muscle weakness, bone pain and an increased risk of falling as well as symptoms of depression.[4]

How Much Vitamin D Do I Need?

The Scientific Advisory Committee on Nutrition published a report in 2016 relating to vitamin D in the UK. In their list of recommendations, they state that the reference nutrient intake (RNI) for the UK population aged over 4 is 10 micrograms per day. For those under 4 a safe intake of the vitamin is needed, probably 8.5-10 micrograms per day.[5]

If you have had your vitamin D results back and you are in the lower range, it is important not to supplement excessively with vitamin D as, too much vitamin D can also be detrimental to your health, too. Taking too many vitamin D supplements can result in hypercalcaemia – a high level of calcium in the blood.[6] Symptoms of hypercalcaemia include:

Striking a good balance between sunlight, diet and supplements is paramount. As it is difficult for the population to reach a good vitamin D level through sunshine and dietary sources alone, supplementation is a keyway to keep our levels optimal.