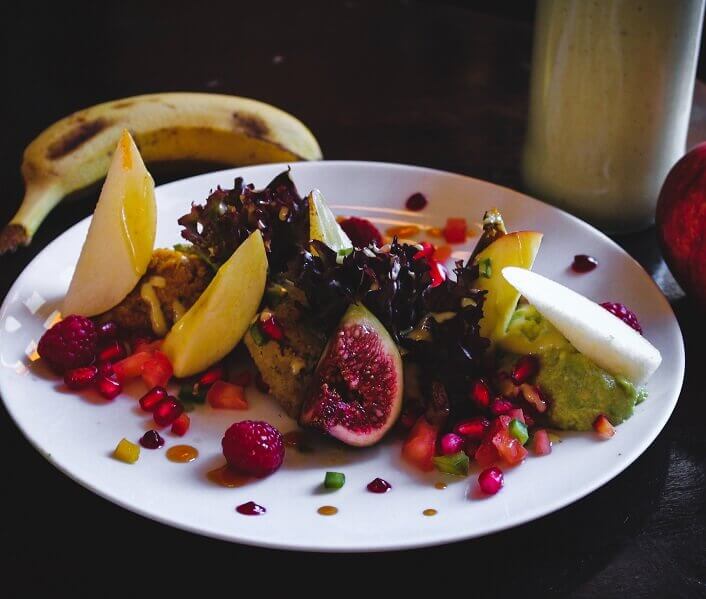 We carried out our own study to establish how many people in the UK have a vitamin deficiency and what impact this is having on people's health as well as the cost to the NHS.

Vitamins are nutrients the body requires to carry out necessary functions and processes. Because the body is unable to make most of these vitamins, we must get them from our diet.

The western diet is largely to blame for many of the nutrient deficiencies occurring in countries including the United Kingdom. Poor eating habits can cause us to become deficient in certain nutrients and this can lead to rising healthcare costs.

We looked at some of the data related to vitamins B9, B12 and D to see if the UK population is more likely to be deficient in these nutrients.

Our Findings in Summary

We used a combination of our own internal data and NHS prescription data for this piece of research.

Vitamin D is essential for healthy muscles and bones. However, it is a unique nutrient because although there are some dietary sources of the vitamin, our body can make its own. It does this through sunlight exposure and therefore it is sometimes called the ‘sunshine vitamin’.

However, because of where the UK is located and the reduced levels of sunshine it receives during the winter months, the UK population is at a greater risk of deficiency.

Forth’s statistics reveal that the average vitamin D result is 71nmol/L with just over a quarter of results being low or borderline low. On average women had a slightly lower level than men at 68nmol/L.

Both males and females are at risk of vitamin D deficiency in the UK and it can have major health consequences for both genders. Therefore, it is important deficiency is recognised and treated to avoid possible complications.

What is vitamin D?

Vitamin D is an essential nutrient which works to maintain calcium levels within the normal range in the human body. Even if you eat enough calcium, but your vitamin D levels are low, your body is unlikely to be able to absorb the calcium into your bones where it is vital. Therefore, having low vitamin D levels or being deficient increases the risk of low bone mineral density and fractures.

In children, low levels of vitamin D can result in rickets, a condition which causes permanent bone deformities, weak muscles and reduced growth.

Vitamin D is unique because our skin can make it once it has been exposed to the UVB rays of the sun. There are some food sources of the nutrient, but if you were to eat them and not expose your skin to sunlight, you would most probably be deficient. Because the UK’s sunlight exposure can vary, the population, in general, is at a greater risk of deficiency.

How to improve your vitamin D status?

Improving your vitamin D status is easier between April and September because there is a lot more sunshine. Although, there is no need to sunbathe avidly without any sun protection. This is not safe and increases the risk of developing skin cancer. Your skin can make vitamin D from exposed skin, for instance, hands, face arms and legs, but always remember to be safe in the sun.

Vitamin D is stored in the body and so, we can use it during the autumn and winter months. However, these stores can run out and the foods which contain vitamin D do not have enough to keep up with demand. Therefore, the best way to ensure you have adequate vitamin D is to supplement it. Everyone in the UK should take a supplement which contains 10 micrograms of vitamin per day.

According to Nice, the prevalence of vitamin B12 deficiency in the UK, is relatively low, at approximately 6% in individuals aged below 60. This corresponds with Forth’s blood test data, although those who are mostly likely to be more susceptible to deficiency are those following a plant based diet at just over 6.5%, whilst men are at the lowest risk of B12 deficiency at 2.07%.

Table 2. Vitamin B12 status in the UK according to gender

What is vitamin B12?

Vitamin B12 is essential for the normal function of the nervous system, the metabolism of folate and to produce red blood cells. It also works with vitamins B6 and folate to maintain normal blood homocysteine levels. Increased homocysteine levels are a risk factor for developing cardiovascular disease.

Vegans are at a greater risk of vitamin B12 deficiency because it largely comes from animal-derived foods. Both deficiencies in B12 and in folate are also ore common in the older population and poor diet can be a factor. According to the NHS, 1 in 20 people aged 65-74 are affected.

How to improve your vitamin B12 status?

Vitamin B12 is present in nearly all foods from an animal source such as:

However, vegans and vegetarians who choose not to eat animal products are at a greater risk of deficiency. So, too are older people who may not be following a healthy, balanced diet. New research shows young women may also be at risk, particularly if they follow fad diets and reduce their meat intake. Younger adults, in general, are more susceptible to micronutrient deficiencies. Some vegan-friendly sources of vitamin B12 include:

If your levels are low then you may need to consider supplementation. But you should consult medical advice before taking any new supplements.

Folate also is known as vitamin B9 works with vitamin B12 to produce healthy red blood cells. If either vitamin is deficient, it can cause abnormally large red blood cells, a condition called macrocytic anaemia. It’s naturally found in many foods like green leafy vegetables.

Our results show vegans and vegetarians are least likely to develop folate deficiency because they had the lowest percentage of low or borderline low levels. Male and female results were similar, 8.83 and 8.87 per cent, respectively.

Folate is an example of an essential vitamin. In other words, the body is unable to make it and so it must be acquired through the diet. It is naturally present in many foods and folic acid is readily available as a supplement.

In women of reproductive age, folate levels are particularly important because deficiency or just not having enough can cause neural tube defects in children such as spina bifida.

It can also cause megaloblastic anaemia in adults and children because DNA is unable to be made properly and cells don’t divide as they should.

How to improve folate status?

Folate is found in many foods including:

Women who are pregnant, trying for a baby or could get pregnant need to take a 400-microgram supplement every day until 12 weeks pregnant.

How much do vitamin deficiencies cost the NHS?

In 2016, The Scientific Advisory Committee on Nutrition published their recommendations for vitamin D, recommending everyone over 1-years-old needed a reference nutrient intake of 10 micrograms of vitamin D per day.

Although the overall cost of Vitamin D prescriptions has increased from  £7.3m in June 2014 to £8.5m in May 2019, the cost per prescription has decreased.